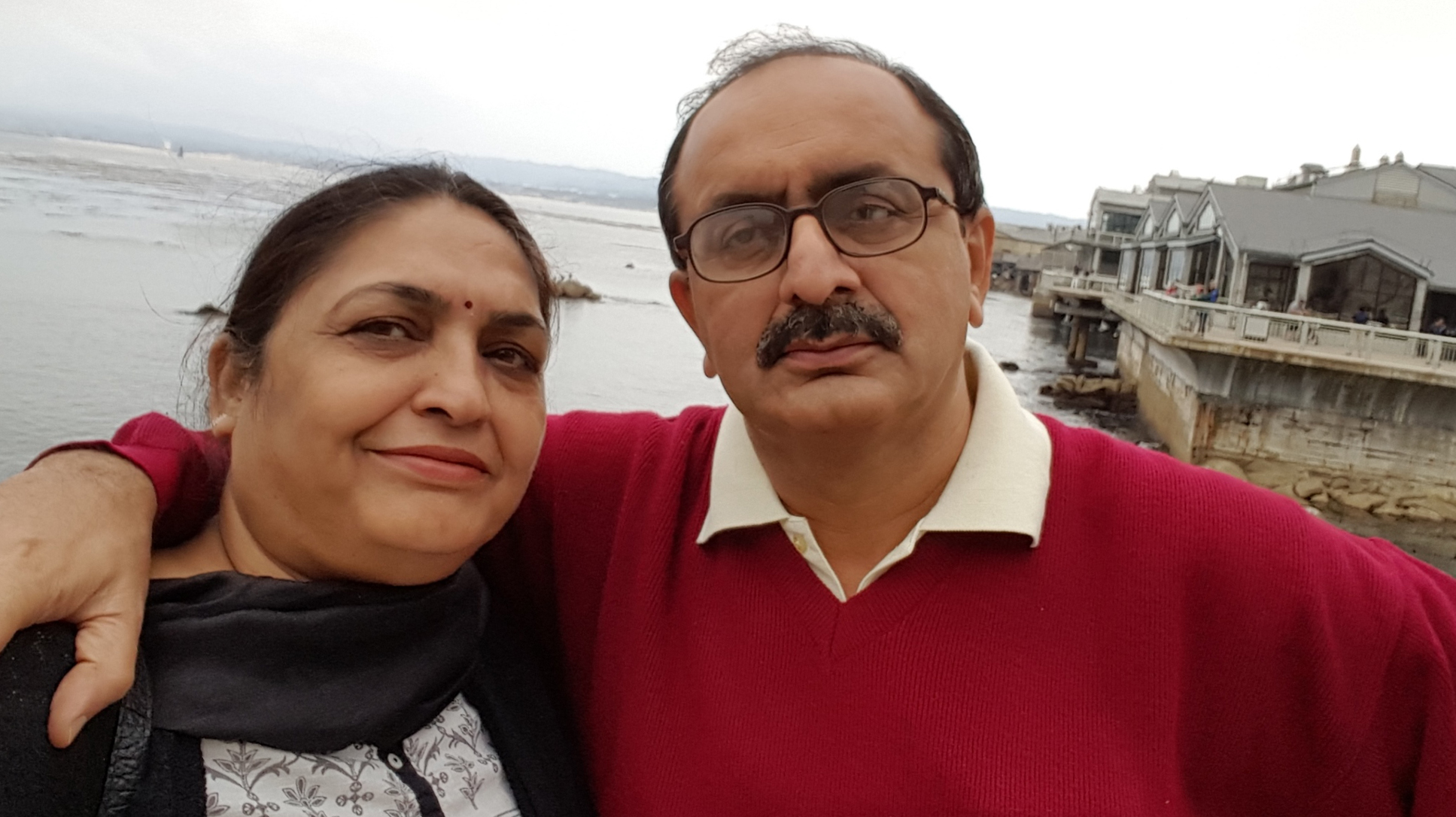 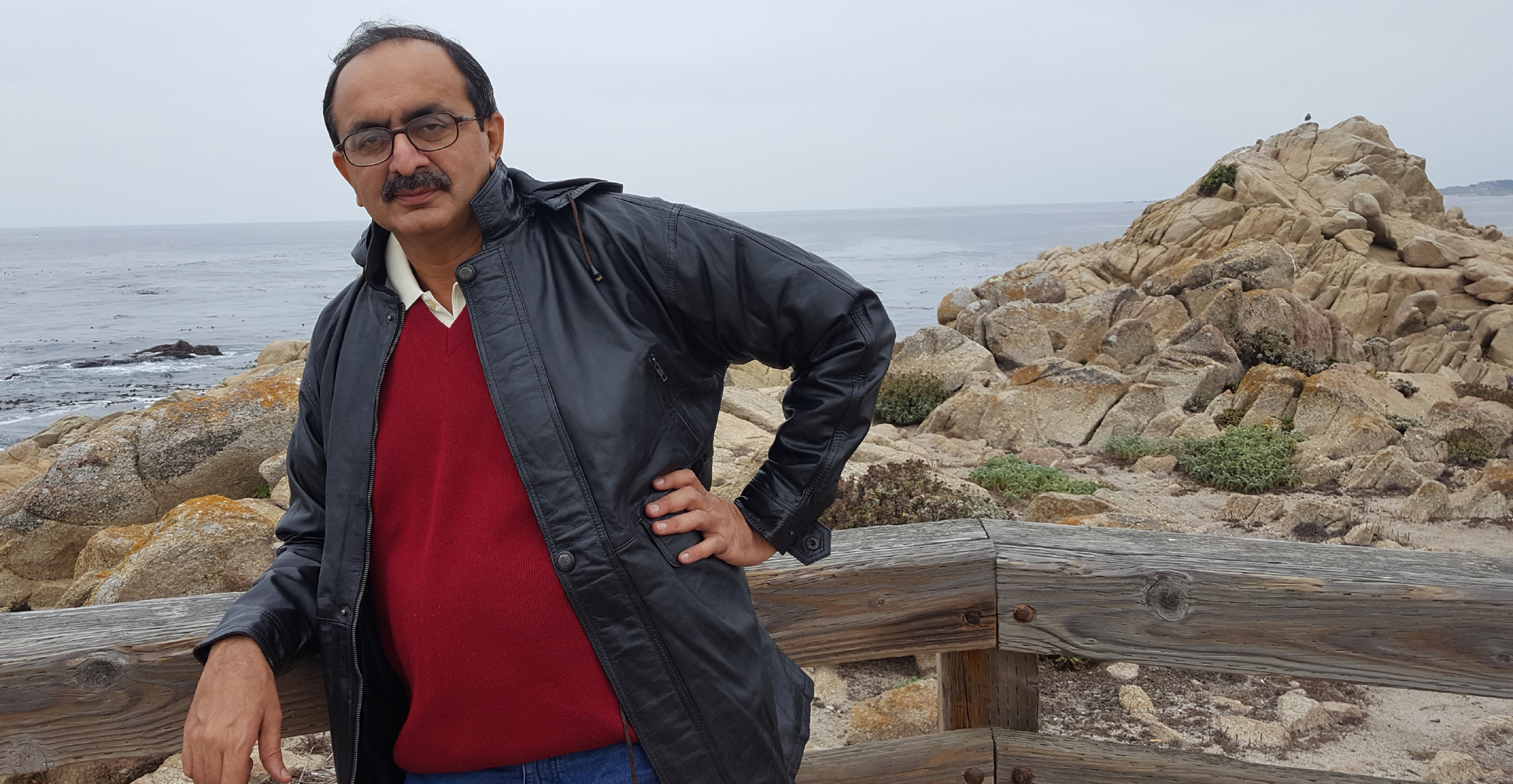 Why I Do Not Eat Beef Or Pork?

Friends who know me know very well that I do not consider vegetarianism as an essential part of Hinduism, the religion that I follow passionately. Hence, they are surprised that I do not eat beef or pork; And this is despite the fact that I have been studying meat industry of India (including beef, carabeef and pork) for past twenty years and can claim to be some sort of expert on the subject.

Before talking about eating or not eating beef and pork, let us first visit a basic question - why should one eat a particular food or not eat a particular food? Most people will answer the question with the statement that one should eat what one likes. In other words, for most people taste, mouth-feel and flavor are the primary considerations for making their food choices with health coming somewhere at the bottom of the factors influencing their choices.

As a student and follower of Ayurved, I eat what is good for me. Taste, mouth-feel and flavor must be the least important factors in determining my food choices. If something is beneficial for my body and mind, I shall eat it even though it may taste and look horrible.

As a Hindu, I consider death as an essential part of life. I am afraid neither of dying nor of killing. Vegetarianism is not a part of my belief-system. I do eat goat, chicken, fish and some other meats without any hesitation.

Ayurved is based on a three parameter system of vaat, pitt and kaph. These three must always be balanced. (For more details on these three, please see my Presentation - Ayurved and Ritucharya). Each food increases or decreases one or more of the three. For example, ginger increases pitt, but reduces vaat and kaph. There are a few foods that help in controlling all three. Triphala, Bathua and Baal-mooli (radish which is not ripe or fibrous) are examples of such tridosh-shamak foods.

On the other hand, there are foods that disturb all three (vaat, pitt and kaph). Fortunately, there are not many such foods. Prime examples of such foods are beef, rajmah (red kidney beans), sarson kaa saag (leaves of mustard) and ripe fibrous radish. As a rule, one should avoid all these foods. It is not surprising that the rule is followed across India by most communities.

Of the four avoidable foods, let us first discuss about rajmah and sarson kaa sag. Both of these are extremely popular in Punjab (and neighboring states) and are rarely consumed anywhere else in the country. Northern states of Punjab, Haryana and Himachal have extreme weather conditions and agriculture is an essential part of the lifestyle. Due to the extreme weather conditions and hard physical work, people of the region have the capacity to digest what may be called as difficult foods. Hence, these people developed recipes that could neutralize the ill effects of rajmah and sarson kaa saag. Ghee, butter, garlic, jaggery, butter-milk, corn flour etc. are used in the cuisine to offset the negatives of rajmah and sarson kaa saag. Even with all these precautionary steps, a person like me who does practically no physical work cannot digest either rajmah or sarson kaa saag especially considering the fact that I live in a place which has moderate climate. This is something that I can confirm based on practical experience.

Rajmah, sarson kaa saag and fibrous radish (the type that comes to markets in India at the end of winter when summer is on the doorsteps) always create problems for me every time I have them. Of course, if the quantity consumed is small and the weather is real cold, the adverse effects are tolerable.

Ayurvedic texts do not go into detail about the ill effects of eating beef for a long time since probably they did not even imagine that anyone will be foolish enough to consume something which tops the list of foods that can cause disturbance of all three defects.

Before we move from beef to pork, let us for a moment talk about buffalo meat. Ayurved does not put buffalo meat in the same category as beef. Buffalo meat is recommended for some health conditions. Let me give a recipe for a medicine which can be extremely useful for severe vaat diseases like joint pains, piles etc.

Take buffalo and pig bones. Crush the bones and boil them in good quantity of water till the water has almost evaporated. Thick concentrate left after boiling crushed bones is to be mixed with equal quantities of ghee, sesame oil, buffalo fat and pig fat. The mixture should be boiled till water has completely evaporated. Final decoction can be used as massage oil and can also be taken with hot milk. This Chatursneh is highly recommended for countering various vaat diseases.

Buffalo and pig, both are animals that enjoy being in water and mud. Their meat has the characteristic of increasing pitt and reducing vaat. Typically, if one's job involves spending significant time in water or mud, it is advisable for one to consume buffalo and pig meat. Sweepers who clean up the drains and sewers have to often get into mud and muck. It should hence come as no surprise that sweeper community in India, Pakistan and Bangladesh is active in rearing pigs (the dirty animals that you can see roaming around the streets and drains of small towns in India) and eating pig meat.

Interestingly, I am told that, large number of sweepers in Pakistan are Hindu because for them giving up Hinduism and embracing Islam means doing away with their pig meat eating habit and culture. They know very well that they cannot carry on with their work if they do not eat pig meat.

I also recall a Tamilian Brahmin (Tambram) engineer I met a few years ago. This Tambram was a pure vegetarian who had never touched even an egg. He was posted by his company as Project Manager to a place in China where the temperatures routinely dropped below zero. In that extreme winter it became imperative for him to start eating meat. Initially, he thought that he will only eat eggs and chicken. Soon he realized that extreme weather conditions demand extreme steps and survival in those conditions was impossible unless he lived like the Chinese do. This Tambram then started eating pork to keep his body and soul together.

I have mentioned about the Tambram not with any criticism or condemnation but with appreciation. One's food must reflect the needs of one's body keeping in view the place, the weather, time of day / year and also the job that one has to do. One cannot live in China and eat Tamil Nadu food and vice versa.

Let me coming back to the question that I started with - Why I do not eat beef or pork? I think I have adequately answered the question about beef. I do not eat pork because the place where I live and the job that I do (sitting in front of the computer the whole day) does not require me to eat pig meat. If someday I have to do a job that involves getting into dirty drains or if I am posted like the Tambram to China or Russia, I shall surely eat pig meat.

Before I close, let me answer two questions that are probably in your mind. Will I eat beef if it becomes essential for survival? Yes, I shall.

And lastly, is beef eating against Hinduism? The answer to this depends on what you define Hinduism to be. If you define Hinduism to be the set of beliefs and practices that Vedantic Brahmins have followed and preached for the past thousand years when Hinduism suffered and shrank, beef eating is against the basic tenets of Hinduism. On the other hand, if you define Hinduism as non-Vedantic thought system which has only got corrupted in the past thousand years, beef eating is not anti-religion even though it is prohibited on grounds of health. I belong to the latter school of thought. I do not eat beef. I shall advise you to avoid eating beef, but please be sure that I shall not kill you if you eat beef.

ANIL CHAWLA is an engineer (B.Tech. (Mech. Engg.), IIT Bombay) and a lawyer by qualification but a philosopher by vocation and an advocate, insolvency professional and strategic consultant by profession.

Please visit www.indialegalhelp.com to learn about his work as lawyer.

Please visit www.hindustanstudies.com to know about his strategic research.

Please write to the author about the above article